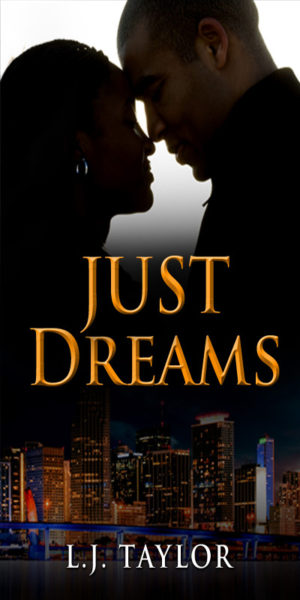 Sparks fly when attorney Kathy Brooks agrees to represent novelist Charles Morgan, Jr. in a high-profile suit against a powerful government defense contractor. But when Charles’ hidden agenda threatens to expose the government’s dirty little secrets, what started out as the case of a lifetime could cost Kathy her heart, her career and even her life. Charles doesn’t just want to win the lawsuit. He wants to destroy the company responsible for his wife’s death. His enemies, however, will stop at nothing to make the case go away – and that includes blackmail, kidnapping, and murder. As the body count rises and the stakes get higher, Charles and Kathy will have to decide just how much they’re willing to sacrifice for the win. To get justice, they’ll have to put it all out on the line - including each other - and it still might not be enough. "Just Dreams" is the first book in the Brooks Sisters Dreams Series. 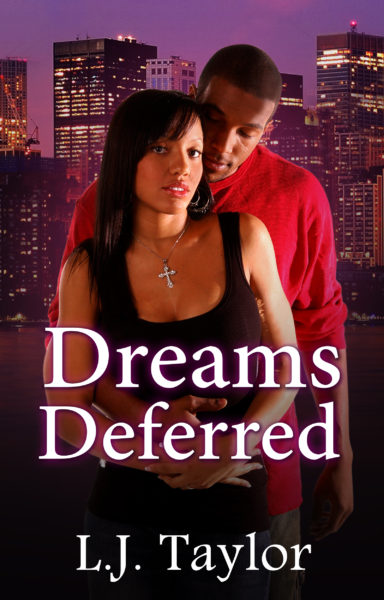 Ivy Brooks was always attracted to the bad boys until one day, she met the worst of them all and landed in prison as a result. Now, three years later, more mature and the mother of a beautiful little boy, she’s determined to make a better life for herself and her son. She’s also determined to make better choices when it comes to men and she’s not sure her former cellmate’s drop dead gorgeous brother Luke – a former bad boy who professes to have turned over a new leaf – is the right choice.

Just when she believes she’s made a fresh start, her son’s father, Zeke, finds out about him and sues for full custody. She kept her mouth shut when the police found jewelry from the heist committed by Zeke in her apartment. But now, to save her son from a life of misery, Ivy has no choice but to testify against Zeke. Luke is determined to protect Ivy and her son at any cost. Will she stay alive long enough to testify? And can she trust Luke to stand by her side without being drawn back into a life of violence? 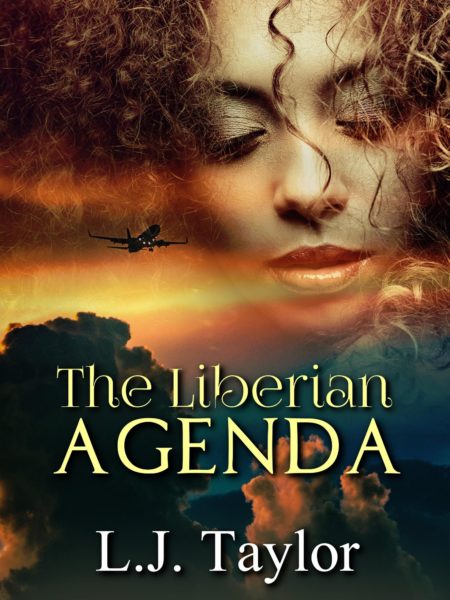 What if the person you married neglected to mention he was a member of a notorious family of Liberian arms dealers?

Sonia Johnson, native New Yorker, attorney, and daughter of a U.S. Senator, never expected to find herself a virtual prisoner in Liberia, but her husband - the country’s new president by way of coup d’etat - won’t let her take their son back to the States. The only way for her to protect him from her husband’s enemies is to spy on her new family for the C.I.A. If she gets caught, her son will grow up without a mother - if he grows up at all.